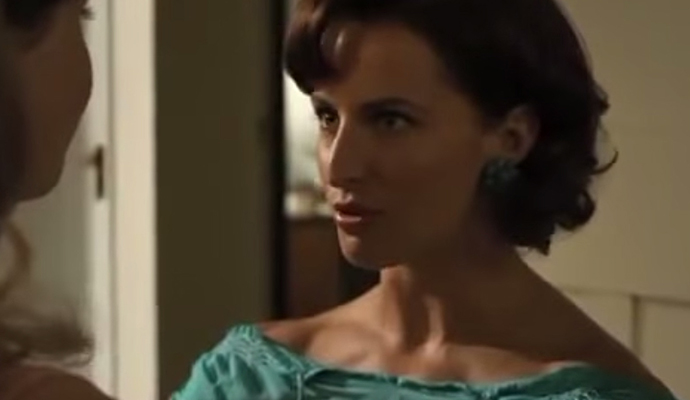 One of New Zealand’s most heart-wrenching and powerful national stories is that of the 1953 Tangiwai railway disaster, which left 151 dead and a nation devastated. The television drama, TANGIWAI, tells the story of the famous cricketer, Bob Blair and his fiancé, Nerissa Love, whose young romance was shattered by the tragedy.