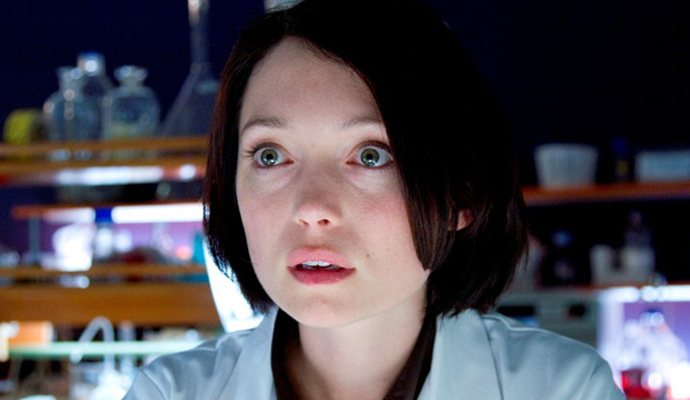 The film is about a young female researcher whose life is in danger when she discovers the pharmaceutical company she works for had developed a cure for cancer many years earlier. They haven’t released it because that would destroy their chemotherapy drug sales. She must now escape and release the cure to world while the company tries to stop her.