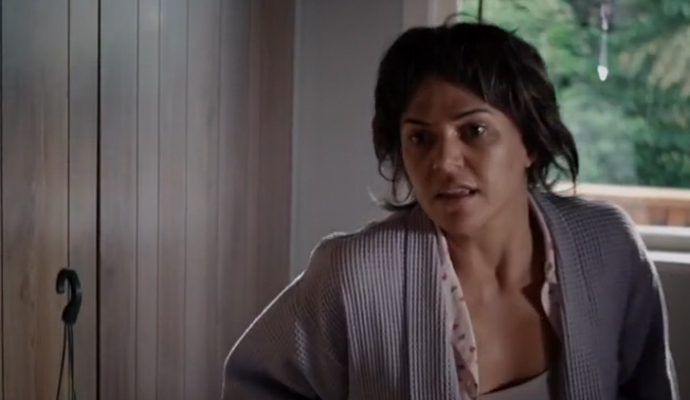 What was meant to be an ordinary procedure turned into three of New Zealand’s darkest days and ended with one police officer dead, two officers critically injured and a member of the public fighting for his life. In some fifty hours Jan Molenaar made a permanent and devastating imprint upon the national psyche of New Zealand as he changed the lives of individuals, families, a police community, and a city.