Despite the world falling apart and everything changing, Darryl still wants his moment to shine in the spotlight and to be a star. He is very enthusiastic and loves to be in the limelight. We first meet this young man in an entirely different guise … in the role of Zoot. It is soon uncovered that Mega has hired Darryl to play a physical version of the deceased Loco leader in order to try and trick the city, as well as furthering Ebony’s delusions planned by Java.

His appearances worked and he finally got the moment that he sought for since the old world – he thought that he was a star. However, when he is no longer needed, Mega easily disposes of Darryl, revealing his worth to the Technos. He is soon rescued by Slade and taken to Liberty.

Easily swayed by outside influences, Darryl is convinced to help run Lex’s virtual casino as he continues to lay low in Liberty. Despite wanting the spotlight, Darryl helps with the liberation of the City from Mega, and in turn, joins the Mall Rats. He stays with the tribe as they realise that Mega’s rogue AI is about to release a new virus into the atmosphere, escaping onboard the boat alongside his new allies.

As far out of his comfort zone as can be expected, Darryl lends his aid to the others in the only way that he knows how – the art of performance. As the tribe descend into despair and anxiety as they are lost out at sea, Darryl continues to entertain the younger members of the tribe, trying his best to keep their spirits up in any way that he can.

It is the closeness within the trawler which sees Darryl begin to experience feelings for Salene, believing her to be his best match out of the members of the group. Salene however, isn’t interested. This doesn’t stop the young man, as he pretends to remain unconscious and injured in the aftermath of the Jzhao Li shipwreck.

As events continue, Darryl lends his aid in the fight against the Legion.

With Lex having firmly set his sights on either Lia or the Priestess, and Salene now becoming an item alongside May, Darryl begins to view Gel in an entirely new light. As the two begin to spend time together during their search of Arthur’s Air Force Base, Darryl starts to contemplate the possibility of something occurring between the two of them. For the first time, he begins to really appreciate her air-head attitude and unique perspective on events. Matched with his driving need to boost their spirits and keep everyone smiling – it seems like an interesting pairing might occur. 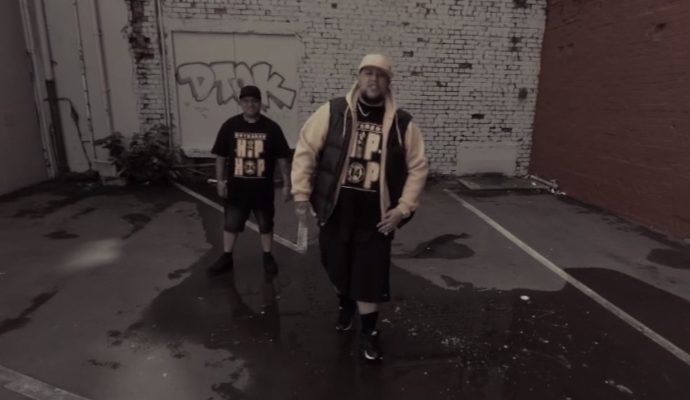 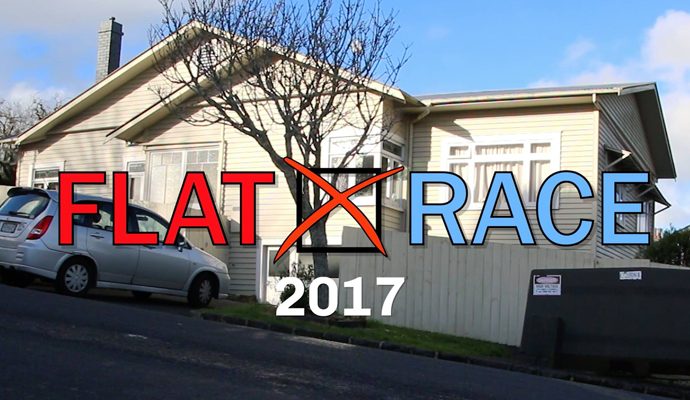 Flat Race is a satirical web-series that brings the drama of the NZ General Election right into your living room. Edited by Joseph Crawford (Darryl).