Street smart, inquisitive, and a bit of a thrill seeker, Dee becomes the representative for the Mozquitos when Moz disappears during the Techno invasion. It is her curious nature which sees her mount a scouting party to the Technos when they first land. But her investigation ends up in ruins, as the Mozzies are attacked and she sees her friends being captured. Dee is saved thanks to Jack and Ellie, becoming an unofficial Mall Rat.

With her knowledge of the streets, Dee quickly becomes Lex’s deputy and shows her usefulness when fights break out and arguments occur between the traders when order is partially restored. She is well known and respected amongst the traders so they tend to listen to her when she talks. Though it feels like she has an obvious attraction to Lex, the two will only remain friends, as the rogue has his eyes set on Siva. When Patch is recruited to the Mall Rats in their fight against the Technos, Dee suddenly finds herself attracted to a type of guy that she never thought that she would like.

Their different natures mean that they don’t express this attraction to one another for some time.

Eventually Patch and Dee do get their act together and become a couple. Though they both lend their aid in the continuing fight against the Technos on several occasions, the two decide to leave before the final big showdown is underway – leaving the tribe a letter explaining their decision to start afresh. 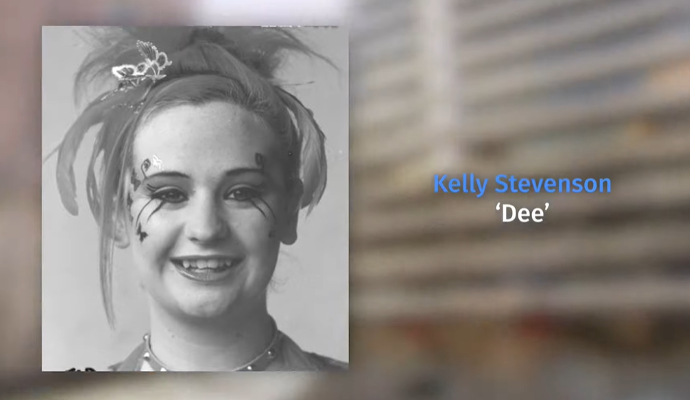 Raymond Thompson hosts a lockdown interview with Kelly Stevenson. Kelly played the role of Dee in The Tribe. 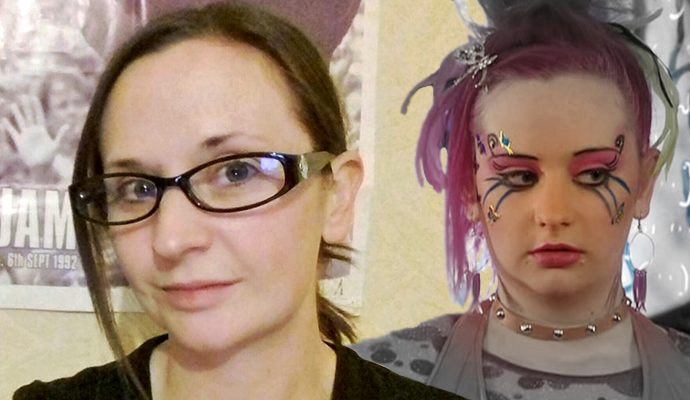 An Interview With Kelly Stevenson

THETRIBE.CO.UK presents an interview with Kelly Stevenson who played the role of Dee in THE TRIBE.