Played by VICKY HOMEWOOD aka RODEWYK

Quite flighty and flirty, this young woman takes meticulous care of her appearance, preferring a quiet and comfortable existence driven by her looks. How she has survived this long in a post-apocalyptic world is a surprise to anyone who meets her, including Jack who manages to rescue her from a group of thugs out in the City in the aftermath of the Ram’s fall from power. With no where else to go, Jack takes her back to the mall with him … where she proceeds to quickly annoy almost everyone there.

Gel is clearly in love with bad boy Lex, and though he does try to take advantage of that at times, this infatuation does not go anywhere. When Lex joins the rebellion over in Liberty, Gel is forced to turn her attention to others. It is during this time that she becomes good friends with Sammy – who does have a little crush on her – and she expertly uses his affections to her own advantage. Gel easily manipulates him into doing things for her … and drops him like a lead brick on Lex’s return to the mall.

Gel continues to flirt with the rogue, and even organises a date, but their night doesn’t go according to plan. When Lex leaves to go back to Liberty, Gel follows him, refusing to go back to the mall. She still has her sights well and truly set on Lex, despite him telling her that nothing will happen between them. On her return to the mall, the perpetual cycle of pining for Lex, while leading Sammy on, continues. Finally seeing a moment, Gel tries to take their potential relationship to the next level, but unfortunately for her, Lex passes out from drinking.

As events come to a head, and the new virus is about to break out within the City, Gel accidentally locks Lottie in a closet whilst she makes her way to the boat. Lottie is narrowly saved from her fate thanks to the combined efforts of Amber and Jay.

It comes as no surprise that Gel is a complete fish out of water during the trials which follow. Stranded onboard the tiny trawler, this beauty and fashion queen is devastated at the extreme lack of personal hygiene that she is forced to undergo. Uncovering the shower gels and shampoos onboard the Jzhao Li is a god-send for Gel, providing her with a brief moment of joy.

Survival is not one of Gel’s strongest points, and she quickly finds herself both in the way and unhelpful during the forging of Camp Phoenix on the mysterious island that they arrive on. Even worse, any possible thoughts about trying something with Lex are thrown away as we are introduced to Lia and the Priestess.

As the Mall Rats face off against the Legion tribe, Gel lends her help during the fight.

As the Mall Rats try to uncover the mystery surrounding the Collective, Gel is sent on the team to Arthur’s Air Force Base as an extra pair of eyes. Though her skills are limited, it is during their journey that Gel comes to the realisation that she wants to contribute in some way, to not always be a burden on others. Of course, Gel can help out in the only way that she knows how. She attempts to create meals for the Mall Rats using the random food supplies stored on the base. Despite these concoctions being very hit or miss with the others, the group appreciate her efforts, especially Darryl who begins to see her in an entirely new light.

Together with Darryl, the two provide some much needed levity and optimism to the group, lifting their spirits. When the Zootists storm the base, Gel is captured alongside the others. They are taken back to the place where it had all started – back to the mall. It is during an epic showdown with the Guardian and the Zootists that Gel loses her life fighting to protect Trudy, Brady and the others. 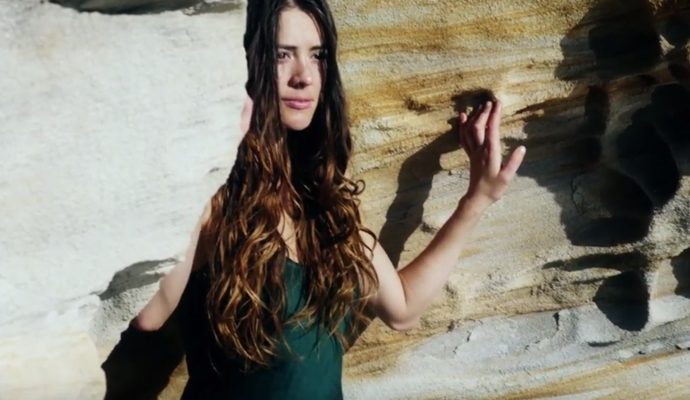 Vicky Homewood (Gel) performs in Silk Laundry’s promotional The Girl In The Green Dress, and is also interviewed about both her dancing and her style. 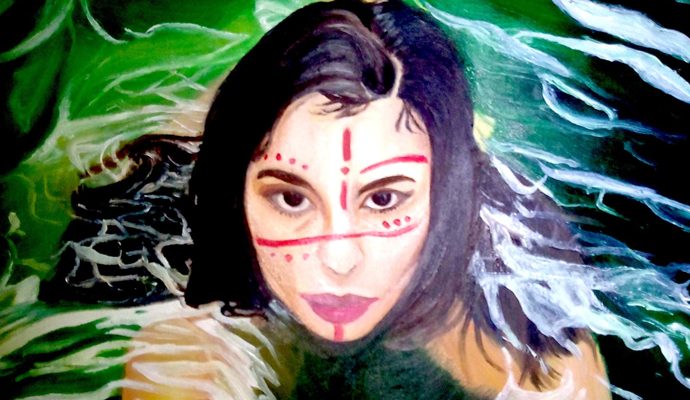 Vicky Homewood’s online store over on Etsy.com is now back up and running. Make sure to check out her paintings and hand-crafted items, available to be shipped worldwide! 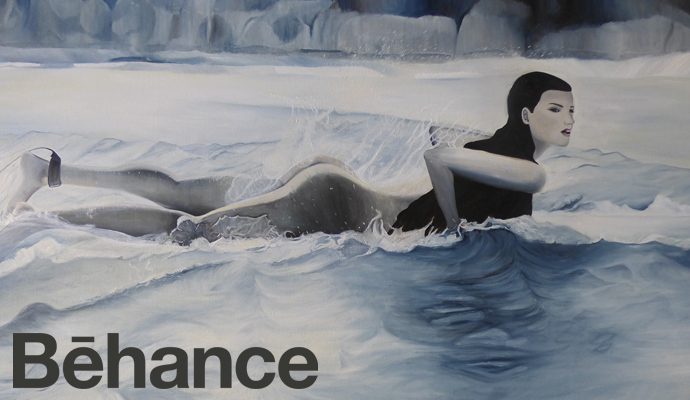 Due to some technicalities and issues with utilising Etsy.com, Vicky’s portfolio of artwork can now be viewed online at Behance.net over on her project page. 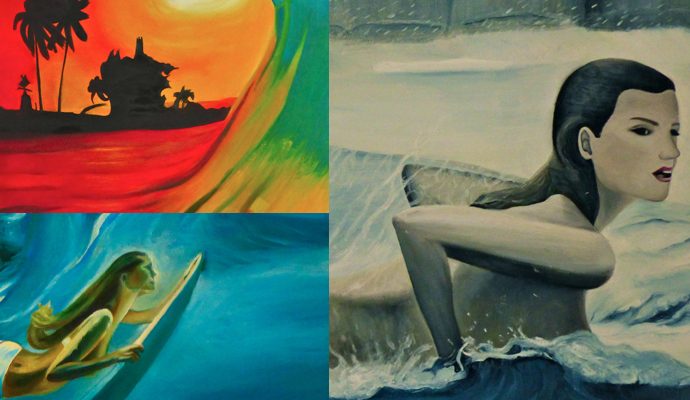 Following on from our personal interview with Vicky Homewood, we are excited to hear that her paintings and artwork have now gone live via Etsy.com.