The Guardian’s right-hand man who helps run the Chosen operations, Lieutenant Luke is tasked with ensuring that there is some order within the chaos of the new world that is brought about by the Chosen. Despite his tribal affiliations, Luke is a straightforward guy who possesses kindness in his heart, revealed on several occasions with the Mall Rats in his captivity.

Luke takes an instant shine to Ellie, and Alice seizes on this opportunity to try and make Ellie play along in order to ensure their survival and the formation of the Resistance movement against the Chosen. Though Luke initially resists her flirtations, he eventually gives into his feelings … feelings which Ellie begins to realise that she reciprocates. It is a situation made easier with the loss of Jack due to the Guardian.

When Luke realises that the Guardian is going mad, he decides to leave the Chosen, with Ellie successfully hiding him in the Mall. It isn’t long after that the Chosen are finally defeated. Luke remains with Ellie in the mall, however, many believe that he should be punished for war crimes and his part in events. Despite Ellie’s protestations that he is a changed man, he is put on trial. Sitting in judgement, Amber lets him go, to live with his guilt. Luke however cannot do this and looks to Moz to try and put him out of his misery – something that she is all to eager to deliver.

Luke is saved at the last minute by Ebony who puts a stop to Moz’s mob justice. Though he remained in the mall for his own safety, Luke is considered ‘free’. Eventually, Luke plays a part in Ebony’s vision of the city and helps to create the new currency that they are going to use to try and bring about a new sense of order and stability in the wake of all the chaos.

But the arrival of the Technos are about to change everything.

The last we see of Luke is him being kidnapped by the Guardian before being released as they escape the ‘true bringers of power and chaos’. 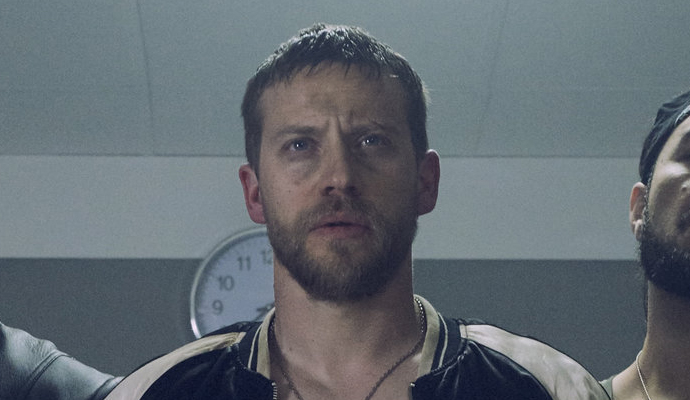 ‘Do No Harm’ Starring Jacob Tomuri

In an aging private hospital, a single-minded surgeon is forced to break her physician’s oath when violent gangsters storm in to stop a crucial operation. Starring Jacob Tomuri (Luke) as One. 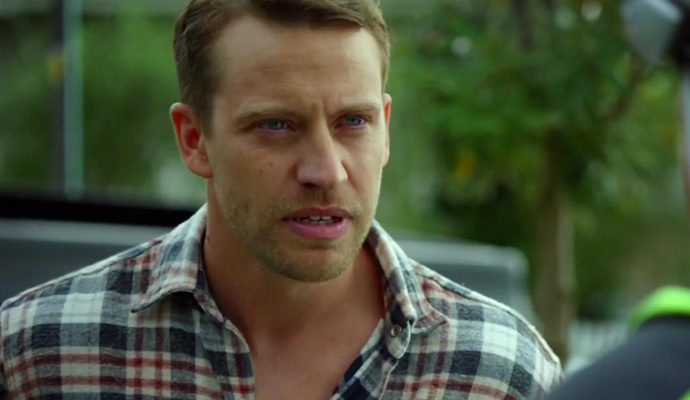 Bartender Dave, a 24-year-old Kiwi slacker whose life is turned upside down when he meets the woman of his dreams; Cara, 15 years his senior with three kids and some serious baggage in tow. Guest starring Jacob Tomuri (Luke) as Nathan.