An older brother looking out for his family might seem laudable, but with Ned, his needs will always come first. He comes off as brash, brutish and sexist, but this exterior is gradually eroded during our time with him when he begins to fall in love.

Our initial encounter sees Ned succeeding in kidnapping Pride alongside Andy and Tally. He tries unsuccessfully to sell Pride to traders before trying his luck with the Chosen. It is this plan that backfires big time when the Chosen decide to just take them all as prisoners. Within moments, Ned immediately starts to annoy everyone around him with his signature brand of attitude, behaving like a pig and a slob. Though Alice initially tries to be nice to him, it quickly doesn’t work out and she loses her patience.

When the Guardian starts becoming crazier and crazier Alice and Ned manage to get through the wall of the basement to the outside. It is this event which is instrumental in the Mall Rats ultimately defeating the Chosen. During the celebration the two get together and a relationship starts. This is the moment where Ned slowly begins to change due to Alice’s influence. Ned wants Alice to have the best of everything and, because of this, he kidnaps Amber and Trudy, wanting to hold them as ransom for the Guardian. In his head, he has the ultimate plan – selling the Guardian in order to get Alice everything she wants.

Ned makes a pact with Ebony, who promises him the world, but in actual fact is the one who manages to get Ned killed when he gets the Guardian out of the mall. The Chosen leader quickly turns on him, strangling Ned to death before making his bid for freedom. 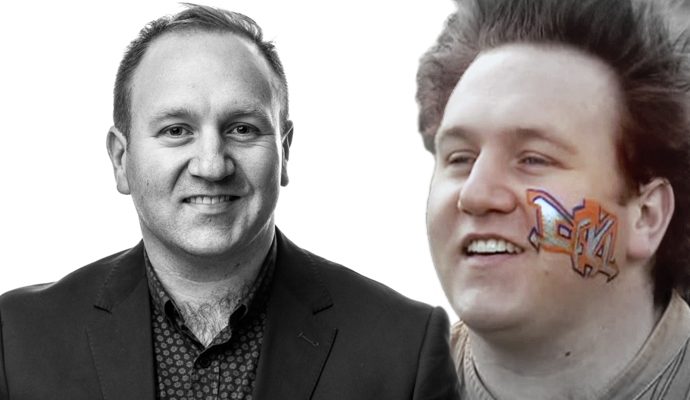 An Interview With Bevin Linkhorn

THETRIBE.CO.UK presents an interview with Bevin Linkhorn who played the role of Ned in THE TRIBE. 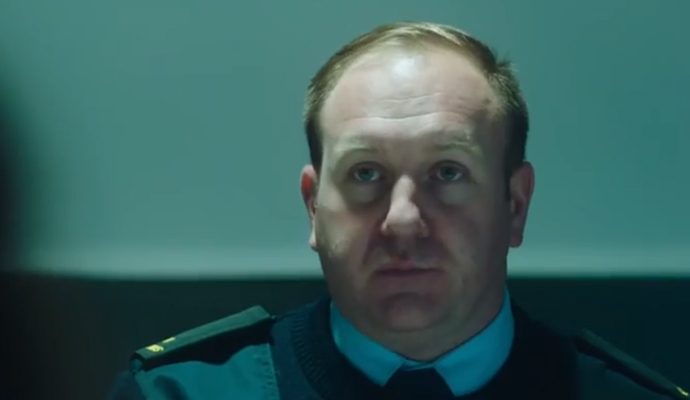