Tracking down KC who is in possession of the Guardian’s ring, Pony Joe wants to issue a trade with him in order to secure the item for his friend who used to be within the Chosen. With his attitude hinting that there is a simmering temper hidden behind his facade, KC reluctantly agrees to the trade and ends up with his own horse, Apollo.

On the way back to their camp in the countryside, it is Moon who spots an unconscious Bray over the side of a cliff. Pony Joe seems more interested in salvaging what he can off of the body, commenting on their lack of food and supplies, but Moon continues to press her concern that they should aid him. Though he reluctantly takes Bray back to their camp, Pony Joe grows more and more angered at Moon’s attentions on nursing Bray back to health.

He begins to take out his temper on Moon, and when an injured Bray tries to intervene, Moon stops Pony Joe from striking him.

After the encounter, it comes as a surprise when Pony Joe attempts to apologize to Bray, detailing just how stressful the situation of leading a tribe is. But we see more of Pony Joe’s persona filter through, as a veiled threat underlines his words as he suggests that Bray needs to be up on his feet before the tribe leave in a couple of days.

In a latter conversation with him, Pony Joe finally works out just who Bray really is, and confides in him that they came across Ryan some time ago.

When Bray decides that it is time to leave as Moon wants to run away with him, he hands Pony Joe a note to give to her. He reads it, which states that Bray wishes it could have been a ‘yes’, before throwing the note on the fire, never to be seen. A disappointed Moon soon discovers that Bray has left, and Pony Joe lies to her about there being any last message.

He keeps Moon in blissful ignorance as he gathers his tribe to move on. 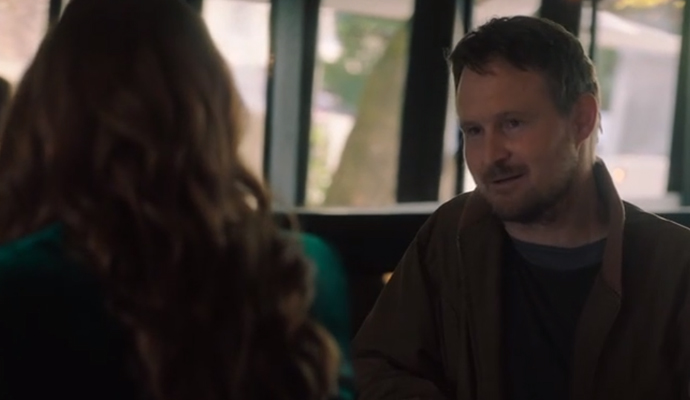 The Bad Seed tells the story of two brothers from a dysfunctional family who have raised themselves up from the desperate days of their early childhood, only to have their newly ordered lives begin to fall apart when one becomes a suspect in a murder. Guest starring Kelson Henderson (Pony Joe) as Arty Cole. 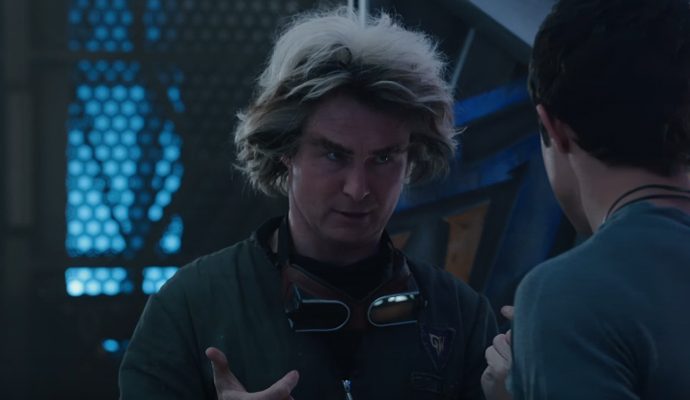 A new team of superhuman power rangers must work together and use their new ninja powers to prevent evil from dominating the human race and from destroying the planet earth and the universe. Starring Kelson Henderson (Pony Joe) as Mick.