Streetwise and handy with a baseball bat, this quick witted and tough talking bar girl knows exactly what she does or doesn’t want. The owner of the local saloon in Liberty, this young woman can use her razor sharp tongue to cut anyone down to side, and is able to keep all her patrons in line. Though Ruby initially takes a liking to the enigmatic Slade when he first turns up in Liberty, she his very wary of his motives as he has Ram in tow. Ruby despises the technology and lies that the Technos have brought, so is in the dark about Ram’s true identity.

When she finds Ram working on technology under her roof, she confronts him, where Ram spins a lie about working to save Slade’s life. Quite taken by him, Ruby begins to harbor the notion that if Slade is to die, at least his line could live on via a baby. Slade, however, has his eyes set on Ebony. After a brief affair with Ruby, he manages to begin a relationship with Ruby, leaving her heart broken. Not one to back down, however, Ruby steels her heart and moves forward.

It is during this time that Ruby pours all her affections and time into Lottie, who has been helping herself to things in the saloon. She often sticks up for Lottie against Ram and puts a lot of effort into helping her. She helps the Mall Rats with the take over and it is at this point that she discovers that she might be pregnant. She is incredibly nervous and Slade makes it clear to Ebony that he will stick by Ruby and their baby. Ebony, fearing the end of her relationship, pushes Ruby in front of a truck as they are trying to leave the city.

Ebony later finds out that Ruby is not pregnant.

Forced to deal with the realisation that she won’t be having Slade’s child or any further connection with him, Ruby turns her attention to dealing with the situation onboard the cramped trawler. However, the situation quickly spins around as Slade and Ebony begin to clash. Unable to accept Ebony’s attitude towards his dead brother, Slade restarts his friendship with Ruby – much to Ebony’s ire. Seeing exactly what is going to happen, Ebony breaks it off with Slade before he can hurt her, closing her heart up tight once more, deciding to strike it out on her own.

But Ebony’s loss is Ruby’s gain, as she grows closer and closer with Slade.

When the Jzhao Li cargo ship crashes onto the island, mortally wounding Slade, a distraught Ruby reveals that the test that she took back in the city was wrong … she is definitely pregnant with Slade’s child. Fearing for his life Ruby clashes with May over whether Slade should get all of the antibiotics and medicines over the injured and comatose Zak. Ruby reveals that her reaction towards him comes from memories of her grandmother, Ellen, who suffered from a stroke and went into a coma. She was on life-support but nothing more. Eventually, her parents decided to let her go rather than prolong any pain and suffering. This is what she wants for Zak, but May, who has only just found love – will not accept this.

Knowing that Slade’s life hangs in the balance, Ruby risks a diving expedition down into the depths of the crashed ship in order to find the medical supplies. However, she misjudges the depth, and is narrowly saved by the very person she was clashing with, May. After this event, they distribute the medicines equally as per Amber’s earlier request.

Ruby stays by Slade’s side, and tells him the good news of her pregnancy when he begins to recover.

Expecting Slade’s baby, Ruby is forced to sit out of the ongoing events concerning the threat of the Collective. When the Mall Rats decide to head after the captured Trudy, Ruby remains behind at the Natives village alongside Slade. Lex’s only request is that they name the baby after him if it is a boy.

In the aftermath of the battle, their baby girl is born. Though not a boy, they try to honour Lex’s request – naming her, Alexis. 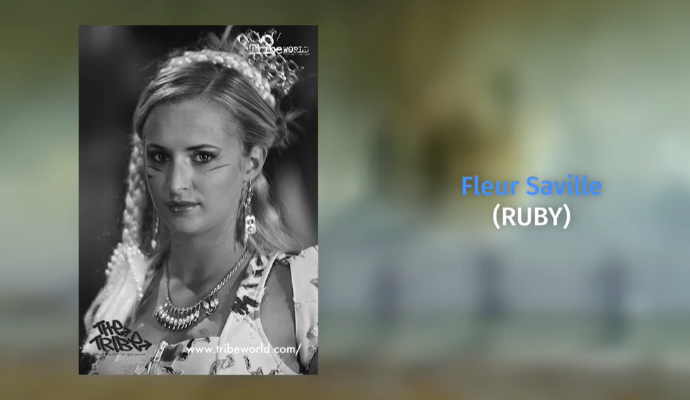 Raymond Thompson hosts a lockdown interview with Fleur Saville. Fleur played the role of Ruby in The Tribe. 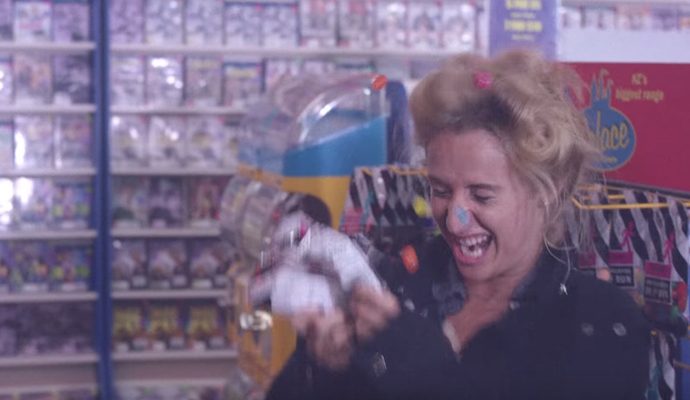 Stacey is secretly stressing about the legacy of her video store while dealing with the daily hardships of customers, staff and the Internet. Guest starring Fleur Saville (Ruby). 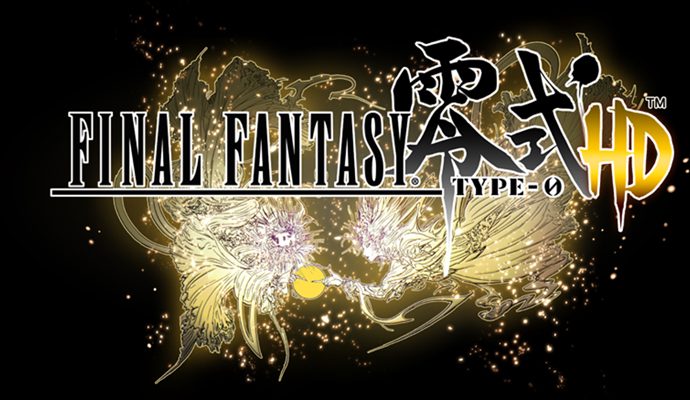 The plot of FINAL FANTASY TYPE-0 HD evolves around 12 students of Class Zero, who find themselves in the middle of a cruel war between the four nations of Orience. Voice starring Fleur Saville (Ruby) as Diva. 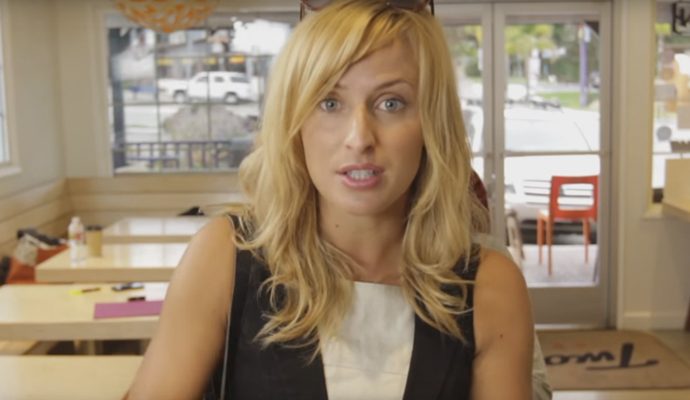 Fleur Saville (Ruby) guest stars in HELLA, the brainchild of LA native, Rory Uphold. This is her love / hate letter to the city she calls home.