Though he appears as a tough enforcer for Lex’s will, this quiet and somewhat shy boy keeps his own thoughts and desires hidden within, glad to not have to think and eager to follow in the footsteps of his friend. Indeed, beneath his gruff exterior, he is in fact a gentle giant, but by possessing a fierce sense of loyalty to Lex, and the love for Zandra which he attempted to keep inside, it lent to the creation of someone who could easily be manipulated.

However, this all began to change when Ryan decided to leave the Mall Rats. He started thinking for himself and found his way to Salene. After rescuing her, and showing us what a true gentleman he really was, Ryan started to blossom, finally finding his own path. He was no longer Lex and Zandra’s pet – he had a mind of his own.

Though he was forced to face the loss of Zandra, the sad events of Eagle Mountain gradually showed us his loving side. Falling in love with Salene gave him a new lease on life, and also gave him the chance to experience love in return. The problem however came when Salene took less of an interest in him and he started to change into a needy character, always clinging onto her.

He did show that he was still willing for a fight, and would get angry when Salene was threatened, but he would only do this when he needed to. He seemed, for the most part, in control of his emotions. He again showed his spirit and heroic nature when events came to a head and he helped fight against the Chosen, almost losing his life in the process.

In captivity at the hands of the Chosen, Ryan was at the heart of the revolution against the Zoot worshipping tribe. His loyal nature surfaced once again and he was able to hold out from joining them, beginning to dislike Salene for how easily she seemed to be seduced by their propaganda. The distance between the two made Ryan come into his own. He took calculated risks, for the good of the tribe, and was always willing to help when trouble arose.

Sadly Ryan’s bottled anger finally got the better of him. After an explosive encounter with the Guardian – where he almost killed him – Ryan was sentenced to work in the mines.

Some time after the Mall Rats topple the Chosen, an injured Bray encounters Pony Joe and Moon, where he discovers that Ryan passed that way some time ago. But why he never made it back to the Mall Rats is unknown. Something must have happened to him.

During Bray’s recollection of his time within the island slave camp, he remembers that Alice and KC mentioned to him Ryan’s fate. Ryan is indeed alive and well, however, he has been transported somewhere overseas. It appears that Ryan remains within the clutches of the mysterious Collective tribe. 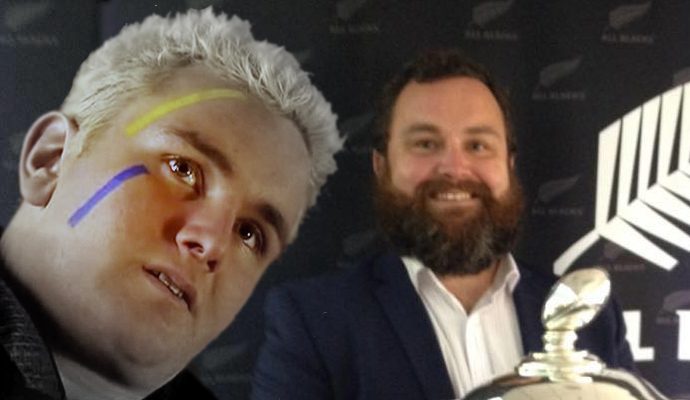 An Interview With Ryan Runciman

THETRIBE.CO.UK presents an interview with Ryan Runciman who played the role of Ryan in THE TRIBE. 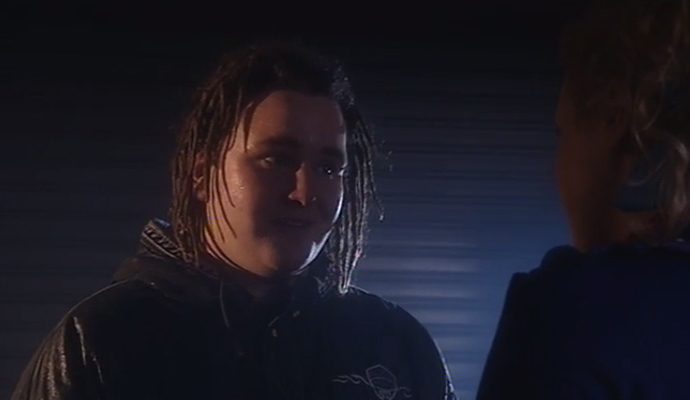 An anthology series consisting of 13 shows, each with 3 stories in each show. Featuring Ryan Runciman (Ryan) as Paul.