Some time after losing her brother, Mouse returns to the mall with a new friend which she had encountered out on the streets – an initially quiet but excitable and fun loving young boy named Sammy. Though he usually just goes along with what Mouse suggests, he soon begins to open up, showing his own persona and drives. The two have a lot of fun together, especially when electricity returns to the city. However, this begins to cause some friction between the two, especially when Sammy grows addicted to the Reality Space games.

Growing more confident within the Mall Rats, Sammy soon turns his attention to matters of the heart as he gains an instant crush on the newest member of the tribe – Gel. Loving her attractiveness and fashionable style, the smitten Sammy becomes her willing ‘underling’, doing anything that she wants, when she wants. Though this annoys Mouse as she can see that Gel is clearly using him, the two still remain friends.

When Mouse leaves the mall and becomes a Gaian, Sammy eventually befriends Lottie when she is brought to the mall alongside Ruby. The two strike up a friendship.

In the dramatic aftermath of events, Sammy escapes the city alongside the other Mall Rats.

Sammy finds himself trapped onboard the trawler alongside the other Mall Rats. Eventually making it to what becomes Camp Phoenix, this young boy is forced to adjust to life outside of the city.

Whether it was due to the close confines back onboard the trawler, or the added impact of survival within an entirely new landscape, Sammy soon comes to the realisation that he is attracted to Lottie. Unfortunately, Lottie does not feel the same way. This causes some strain with their friendship. Sammy however, does not give up, and tries to find ways to spend time with Lottie and show her different sides of himself.

During the dramatic final battle to save Trudy and Brady, Lottie finally begins to see Sammy in a new light, impressed with his bravery. Perhaps there is a chance for Sammy after all. 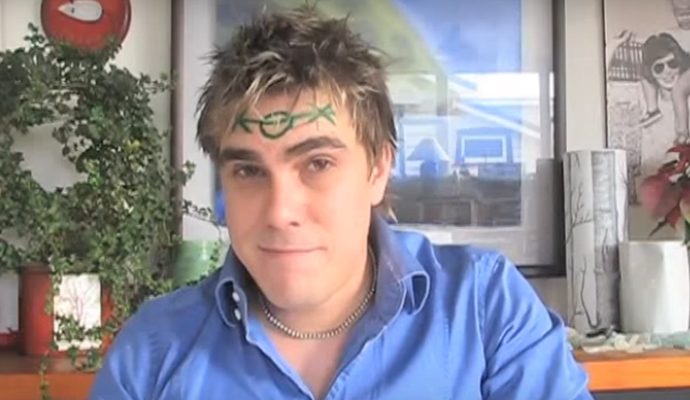 The Tribe Official hosted an online Tribal Gathering for fans of the show on its Facebook page in order to celebrate a milestone of likes. Several tribe cast and crew members participated throughout the event.