Charming, engaging, friendly, and beaming with pure positiveness, it really isn’t difficult to see why Sasha is a bright light within the chaos of a post-apocalyptic world. His arrival in the mall is like a breath of fresh air, providing a much needed lift of everyone’s optimism with his mix of stories, music and simple perspective on life.

We first encounter this travelling entertainer when he wonders into the Nomads camp and meets Dal, not knowing that they are in reality slave traders. He is soon captured alongside the Mall Rat, but makes jokes to lift their spirits, and had even taken time to get Dal to realise what it was he really wanted in life. It is in the aftermath of the Tribal Gathering that Sasha is brought into the fold amongst the Mall Rats.

Though she is initially standoffish towards him, Amber’s walls begin to quickly crumble due to Sasha’s innate charm, and he doesn’t hold back that he finds her attractive, or how amazed he is at her sheer strength of will in trying to build something within the mall. Amber tries to hold back, but soon gives in to her feelings … much to the chagrin of Bray, who had hoped that he and Amber could have finally gotten together.

Amber and Sasha quickly become a couple, sharing a lot of tender moments, including a special trip to the beach. Knowing that his time within the mall is growing thin, Sasha reaches out to Amber, trying to tempt her to come away with him. Amber is eager to jump at the chance of a new life with Sasha – a new adventure that would have been full of laughter, fun, and each other. But on returning to the mall to say goodbye, Amber realises just how quickly the Mall Rats have fallen apart in her short absence. Reluctantly, Amber comes to the realisation that the Mall Rats need her – and she needs them … what they are trying to build is too important to turn her back on.

Though Sasha is hurt to his core, he will always admire Amber, and completely respects her decision. Needing to move on, Sasha tells Amber goodbye, and that he will never forget her … as Amber cries on at the loss of what could have been. 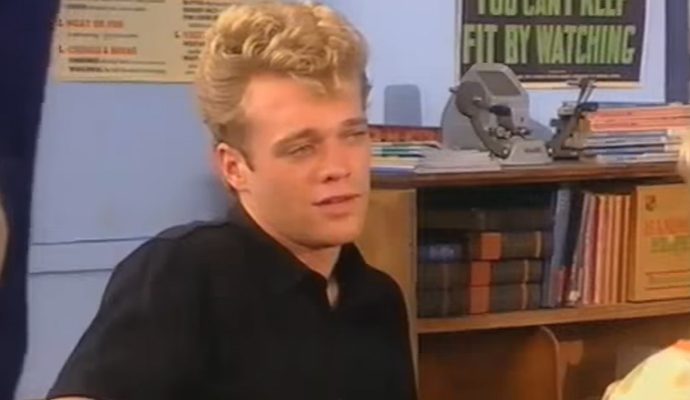 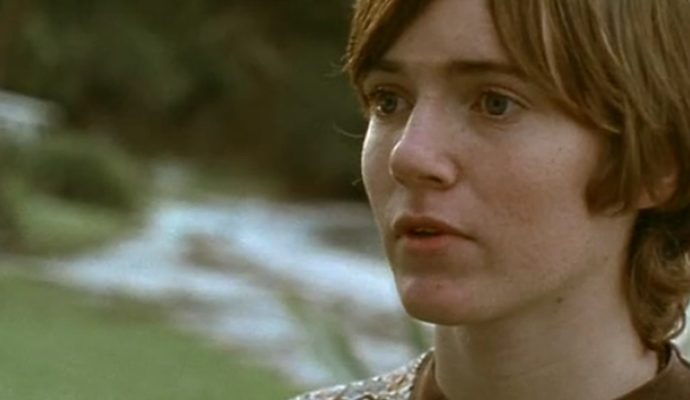 Whilst on a family vacation on the Mahurangi Peninsula in New Zealand, 13-year-old Janey begins to realize that her parents’ marriage is on the rocks. Starring David Taylor (Sasha) as Sam.