This slick, enigmatic and attractive young man is something of a mystery. A loner riding a motorcycle, Slade initially rescues an overthrown Ram from the city dumpster before taking him back to Liberty to recover. Though Ruby has a fierce anti-Techno and technology stance, Slade helps keep Ram’s identity as a Techno a secret as he helps him to recuperate at the saloon. Keeping his cards close to his chest, this young man doesn’t let anything slip as to his real motives in aiding the Techno, and Ram certainly isn’t able to uncover the reasons. Despite Ram’s erratic outbursts, Slade has his own perspective and opinions on events, and helps him to both recover and remember how to walk.

It comes as no surprise that Ruby is immediately attracted to Slade, and he seems to share that attraction. More than able to take care of himself, Slade demonstrates his prowess by easily dispatching some troublemakers within the saloon. Though they share a few close moments together, it is the former Queen of the Locos who really grabs Slade’s attentions. Ebony is as much of an enigma as Slade himself is … so the match seems inevitable. The two eventually become a couple once she is rescued from out of her sister’s manipulating clutches.

Slade joins the Mall Rat’s rebellion against Mega and the Technos, but once more, his ultimate goals seem to remain unclear. In the aftermath of events, it finally comes to light that Slade has been attempting to track down his brother all these years … his younger brother who is a Techno – Mega. Slade is forced to watch his brother die in an attempt to stop the rogue AI version of Zoot from releasing the mach II virus.

Some time earlier, when she reveals that she is pregnant with his child, Slade promises to do well by both Ruby and their unborn child … which goes down as well as you could expect with Ebony. After a few rough patches, Ebony and Slade do remain together, though Ebony has her sights on completely eliminating the competition. When a moment arises during the evacuation of the city, she takes it, hoping to get rid of the baby. But it is at this time that Ruby reveals that the test was false.

Escaping on board the trawler alongside the others, the situation between the three will certainly be tense.

The closely cramped confines on board the trawler means that tensions are riding extremely high. It is quickly revealed that Slade and Ebony’s relationship is being strained to breaking point. Slade, having just lost his brother, is unable to stomach Ebony’s comments regarding him. Regardless of what he did, or who he became, he can’t believe that the former Loco would have so little compassion – especially considering all of her vast history or what occurred with her sisters. On the flip-side however, Ebony can’t believe that he could be so weak to take offense to this, and more importantly, can’t believe how he continues to escape from dealing with things by spending more and more time with Ruby.

Eventually becoming too much, Ebony quickly calls it off between them before her heart is broken.

Having reaffirmed his friendship with Ruby, the two continue to grow closer and closer as events lead them onto the Jzhao Li cargo ship. When the vessel is sent hurtling towards the island, Slade and Zak remain behind to help operate and re-engage the pulley system which allows the other Mall Rats to escape onto the lifeboat. However, they are unable to escape in time. It is this event which sees Slade mortally injured.

Slade is narrowly saved by Ruby diving into the shipwreck in order to gather the precious medical supplies that he desperately needs. Once he has awakened, Ruby declares that she loves him, including that she is indeed pregnant with their child. Slade admits that he loves her too.

Still recovering from his grave injuries, Slade is forced to take more of a back seat during the unfolding events concerning the Collective. Ruby continues to take care of him, allowing the two to grow even more closer together. When the Mall Rats are forced to make the journey back to the city, the two remain at Camp Phoenix and amongst the Natives tribe.

It is in the aftermath of events that they give birth to a healthy baby girl. They name her in Lex’s honor as per his request, but since she is a girl, they call her Alexis. 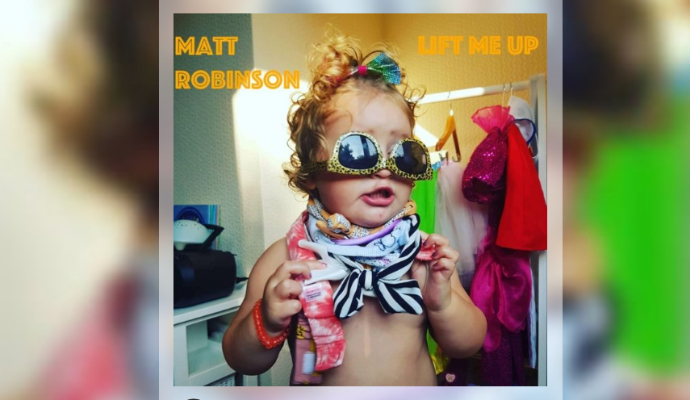 Matt Robinson ‘Lift Me Up’

Matt Robinson (who played the role of Slade in The Tribe) has released his new single ‘Lift Me Up’.

Coming Soon – ‘Lift Me Up’ By Matt Robinson

Matt Robinson’s (Slade) upcoming new single ‘Lift Me Up’ is available to pre-save on Spotify now with a release slated for 13th November. 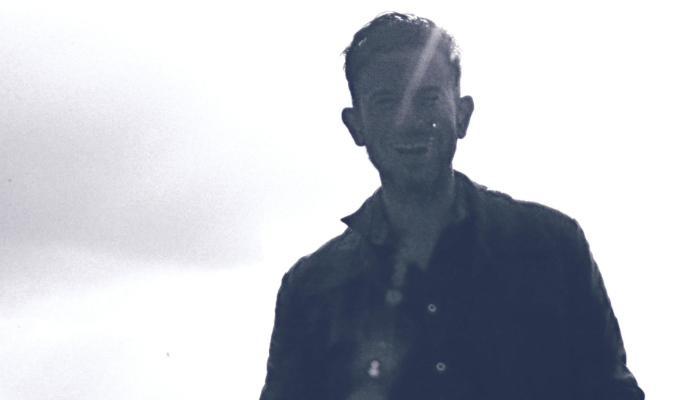 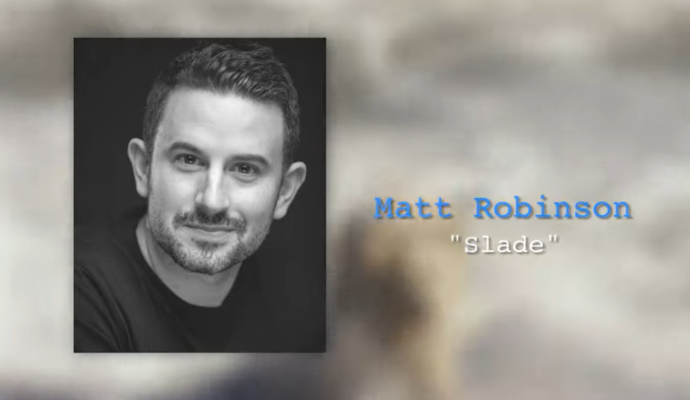 Raymond Thompson hosts a lockdown interview with Matt Robinson. Matt played the role of Salene in The Tribe.