Gaining his name from his grasp of statistics and analysis, Stats is a faithful friend and ally to Wizard, making his escape with his fellow Techno in the aftermath of the Mall Rat’s victory against Ram. The two quickly debate their next course of action, with Stats following Wizard’s lead about uncovering Ram’s fate. Though Wizard believes that the Mall Rats are far too weak to have killed Ram, Stats isn’t convinced.

During their schemes, the two capture Salene in the hopes to use her as a bargaining tool in order to retrieve Ram, but the outcome doesn’t seem favorable as no-one appears to know what has happened to Ram, and it becomes clear that the Mall Rats were unlikely to trade him anyway.

Stats is shocked to the core by May’s statement that they are better off killing Salene than letting her go. When Pride overhears this, he attacks him, but Stats is rescued by Wizard who kills Pride with his zapper. Returning to the warehouse, Stats decides that this is all too much for him. He was never one for untoward violence, and Wizard has now crossed a line. He decides to abandon his friend and his schemes altogether.

He remains unaware that Salene soon manages to escape from her own initiative by electrocuting Wizard.

Stats ends up captured by Mega, who reveals his own way of controlling the masses – through fear. Unfortunately, Mega makes it clear that this loyal follower of Ram will not live to see this come to pass. 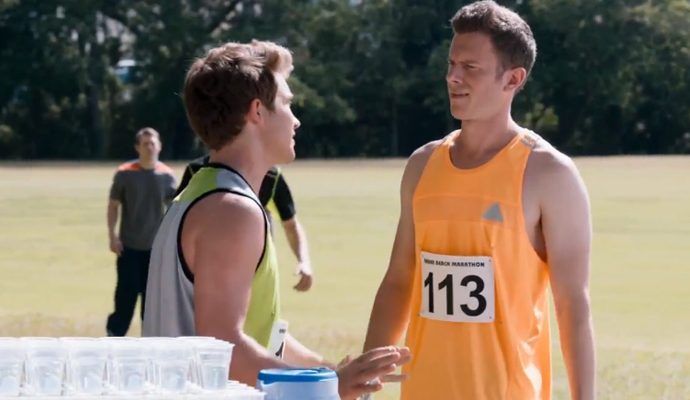 A new team of Power Rangers must find the lost Energems and use their Dino Chargers to power up an arsenal of dino-fueled battle gear, Zords and Megazords to save the world. Will the Power Rangers be able to save our planet? Guest starring Frank Brown (Stats) as Man.