Street smart, cheeky, and a scam artist just like the rest of her family, Tally is the sister of Ned and Andy. She is introduced alongside her family as they plan to captured Pride, setting him up for Ned to kidnap him and present to the Chosen. However, when the plan goes awry, all three end up in captivity within the mall.

Tally quickly becomes friends with KC, who immediately puts her young charm to work in scamming others. But Tally is smart, and soon realises that both herself and Andy are getting taken advantage of by KC. Together, they even manage to scam the young rogue.

When Ned dies, Tally is rather cold about it and doesn’t seem too interested. She seems set on focusing on her own survival alongside Andy.

Tally is ultimately taken away with several other Mall Rats when the Technos begin their invasion. Her final fate remains unknown. 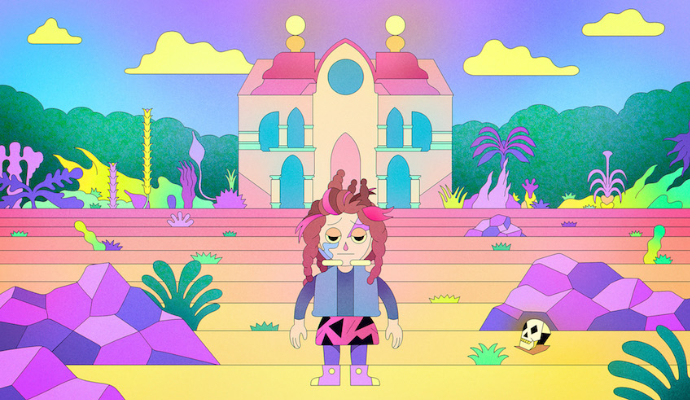