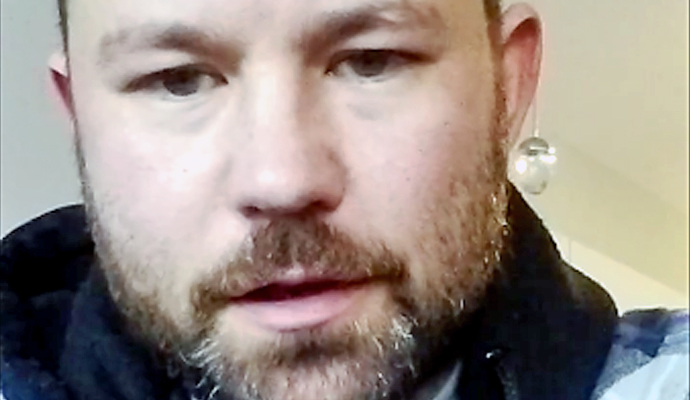 Caleb Ross takes to Youtube to defend Brian Ladoon’s care of his dogs after a sad incident blew up within social media involving a polar bear.

After social media took to a video of a polar bear stroking one of Brian’s dogs, it came to light that the same bear killed another member of the pack. This has led into some digging into Brian’s life and how he looks after his dogs, including the illegal feeding of polar bears in order to ensure that they left his dogs alone, and how Brian kept his dogs in chains for their own safety.

The incident has been reported across the media, including the BBC: http://www.bbc.co.uk/newsbeat/article/38050318/polar-bear-seen-petting-dog-in-viral-video-kills-a-husky-in-the-same-pack

Caleb knows Brian well, having helped document his journey in The Last Dogs Of Winter.

An Interview With Matt Robinson