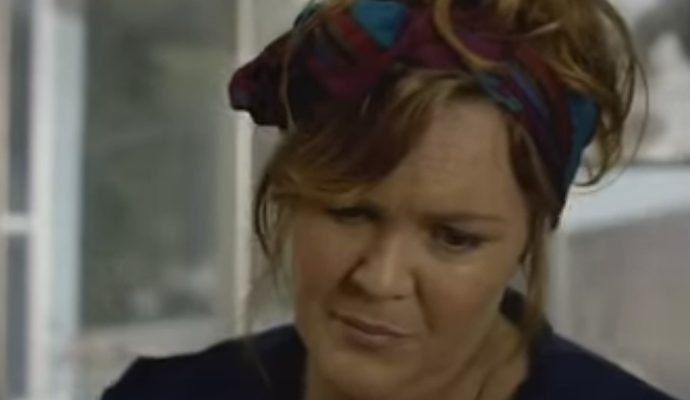 How To Murder Your Wife

A melodramatic black comedy presenting true story of Alfred Benning’s murder of his wife, Betty, in 1970’s Wellington. Film follows a passive aggressive man spiraling toward psychosis as his emotionally abusive wife threatens to cast his beloved dog out of the house.