A very moral character who believes in the balance between both man and nature, Pride is an excellent watcher and scout, able to move with great stealth to places without being noticed. Yet, his skills with nature do not end there, as he exhibits an extensive knowledge of trap setting, wildlife, and the identity of various plants all around him. He is also more than capable of taking care of himself in a fight.

When we first meet Pride, he helps to save Bray from the Chosen. It is through Pride that Lex, Bray, Ebony and Dal are brought to the Gaian Camp … resulting in the introduction of Eagle and the re-introduction of Amber into the Mall Rat’s lives. Pride can see the danger in the Chosen and warns his tribe that they need to help in the City. But because of their history, Eagle, or Amber as the Mall Rats all know her as, does not want to return to that life.

Eventually, she is convinced to lend her aid. With the help of the other Gaians, Pride starts out by helping the rebels in any way that he can, including a plan to bring Trudy to Amber in an effort to try and deprogram her and erase her Chosen brainwashing. Later, while out scouting, Pride gets captured by Ned. Though Ned tries to trade him to the Chosen, he only ends up getting himself, as well as his brother and sister, captured.

A prisoner within the mall, Pride becomes friends with Salene, as well as becoming a Tai-Chi master for Tai San. He uses his friendship with Salene to eventually get Brady out of the mall, continuing to work for the Resistance from the inside. When they finally defeat the Chosen, Pride wants to go back to the Gaians, but Amber’s disappearance leads to Pride remaining in the group in order to help find her.

Though he eventually begins a relationship with May, his heart is not truly in it.

When the Technos invade the City, Pride is a strong opponent, doing everything that he can to sabotage them and their agenda. Pride is adamant in his beliefs that the City needs electricity and the other material promises that the Technos bring. Technology was the fall of the adults and the old world, and it will be the Technos’ downfall too.

May is captured during this time and Pride soon becomes involved with Salene. For the first time since Amber, we see Pride really in love. When May eventually returns, Pride makes it clear that he doesn’t want to be with her and has moved on. But despite all his hatred for the Technos and their technology, Pride is about to come face to face with his worse nightmare. Forced into Reality Space, the experience leaves a lasting impression on the Gaian as he soon becomes addicted.

Though several people try to confront Pride about his problem, he fails to listen. It is only when reality and Reality Space becomes blurred that Pride finally admits that he has a problem and seeks help.

In the final fight against Ram, Pride hopes that the City can finally move on and that they can remove the technology from their lives.

As Pride continues to fight his own demons, he becomes driven by the disappearance of Salene, who has been kidnapped by Wizard and Stats in an attempt to get back their fallen leader, Ram. Pride relentlessly searches for her. It is during this time that his innate intuition tells him that something is not quite right with May. Following her to a bar, he witnesses her encounter with the Technos, where she tells them to kill Salene in order to get rid of her.

It seems that May has never given up on her love for Pride.

Enraged by her words, Pride confronts the Technos … and is killed. His final words to May is for her to pass on his love of Salene. 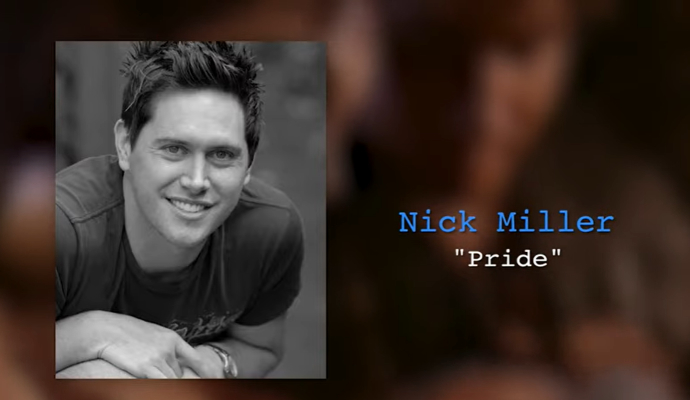 Raymond Thompson hosts a lockdown interview with Nick Miller. Nick played the role of Pride in The Tribe. 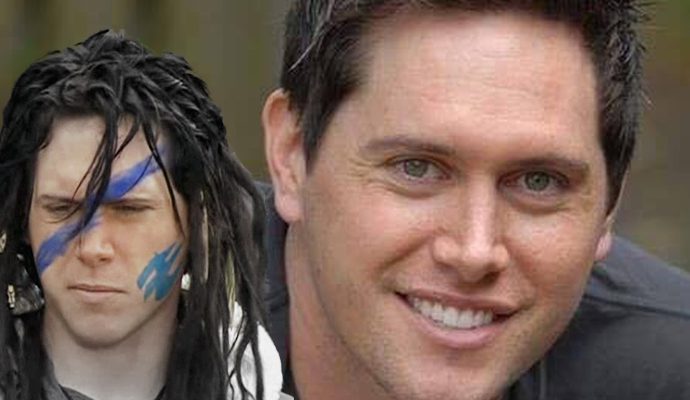 An Interview With Nick Miller

THETRIBE.CO.UK presents an interview with Nick Miller who played the role of Pride in THE TRIBE. 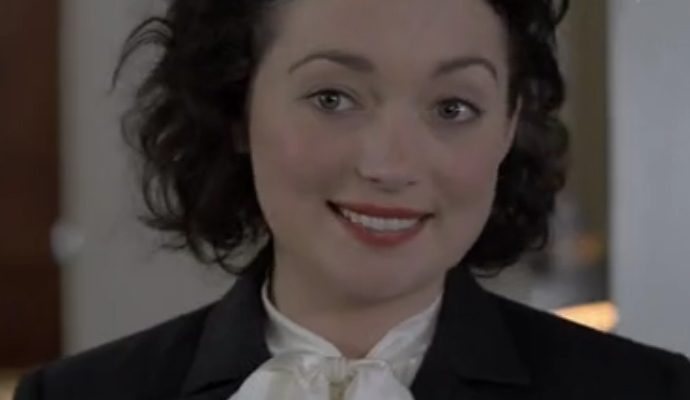 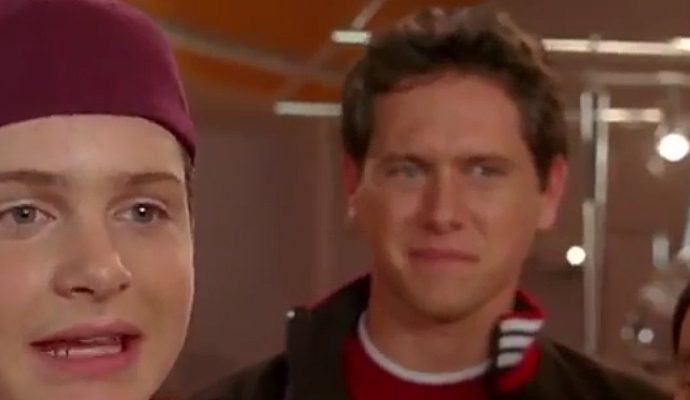 Eddie loves baseball. His dad’s the coach, his best friends are his teammates. But will he strike out with them all if he trades his glove for an oven mitt. Featuring Nick Miller (Pride) as Andy Ogden.