The sister of Ebony and Java, Siva is certainly the nicer of the three, not showing the rather vindictive and aggressive nature that her other two sisters possess. She starts of her Tribeworld journey as the wife of Ram. Despite her more kinder nature, she still has the backbone trait of her family, and so shares Java’s hatred of Ebony – the sister who had abandoned them back during the Locos. Though her hatred is not as intense as Java’s, she still feeds off of her twin, and they plot to try and get rid of Ebony, especially when Ram takes a liking to her.

Siva seems content in her role as both Ram’s wife and guardian, and often shows her skills in the virtual reality games. However, she begins to question everything when the rogue Mall Rat enters her life. Encountering Lex changes Siva’s perspective forever, and she can’t help but fall in love with him. The two soon enter into a secret affair. A lot of her time is spent with Lex and making excuses to Ram as to why she isn’t in the hotel.

It is during this time that she starts to question her devotion to Ram and eventually leaves Ram to be with Lex. Despite her sister’s best efforts to break the two up, Siva remains by Lex’s side, trying to adjust to life amongst the Mall Rats. When the final battle arrives, Siva heads out with the Mall Rats to take down Ram and capture Java.

When Lex sees Tai San for a fleeting moment during the aftermath of the battle to overthrow Ram, Siva grows resentful as he becomes infatuated with his lost love and tries everything to track her down. It is at this point that Siva decides to give in to Java, joining her dark schemes to twist Ebony’s mind and start a tribe of their own – the Zootists. She doesn’t seem aware of what Java and Mega’s ultimate goal is, but is content to finally be reunited with her sisters … it is all that she has ever wanted.

Siva however, begins to grow concerned about the heavy manipulation and VR that Ebony is being forced to undergo. Though she wanted a reunion of her sisters, she did not want it to be like this. She eventually aids Ebony before making her way to the Mall where she spends her time. She enjoys the simple life of the Mall and keeps Lex at arms length for the time being. She becomes close with Ebony, who finally realised what it’s like to have a sister she gets on with.

However, there was always going to be a showdown between Java and Ebony. When the moment arrives within Liberty, Siva desperately tries to stop it … and ends up getting caught in the cross-fire. Siva is tragically killed. 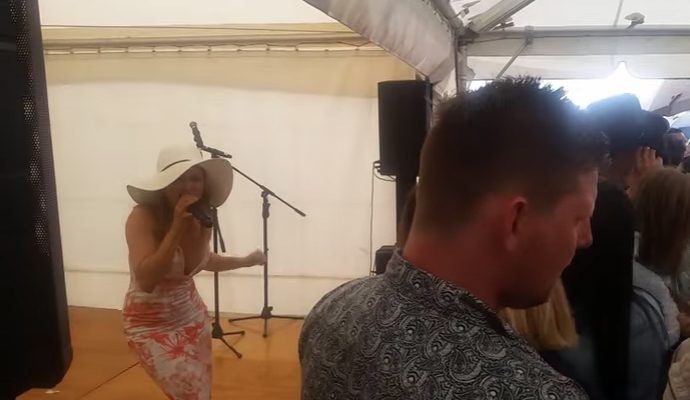 Meryl Cassie (Ebony) and Megan Alatini (Java) performed at the Tirohana Estate during the 2015 Toast Martinborough food and wine festival. Monique Cassie (Siva) was also at the venue. 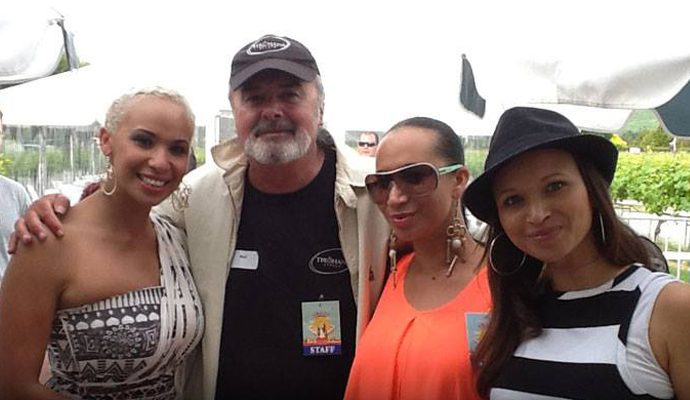 Meryl Cassie (Ebony) and Megan Alatini (Java) performed at the Tirohana Estate during the 2013 Toast Martinborough food and wine festival. Raymond Thompson and Monique Cassie (Siva) were also at the venue.