Claiming to have traveled 100 miles from up in the north, this comedic ventriloquist arrives at the Market after uncovering Ellie’s newsletter in his village. He quickly charms the young Mall Rat, causing friction between herself and an already jealous Jack, whilst also revealing to them all that the Chosen are finished for good.

However, perhaps Jack’s distaste has a deeper source, as it is soon revealed that Wolf is working in conjunction with the Supreme Mother and the Chosen in order to sow discord within the Mall Rats and leave them unprepared for the Chosen’s triumphant return.

Later, an apparently beaten-up Wolf delivers the Guardian’s message for Bray to give himself up if he wants to save Danni and the other tribal leaders. The deception continues as Wolf attempts to learn the Mall Rats plans for the rescue so that he can relay it back to the Guardian and disrupt it. However, you can never con a con man. Lex begins to see through Wolf’s lies, leading to Wolf making an panicked attempt to escape.

Thanks to the combined efforts of Bray and Jack, Wolf falls down a flight of stairs and is knocked out of the fight. 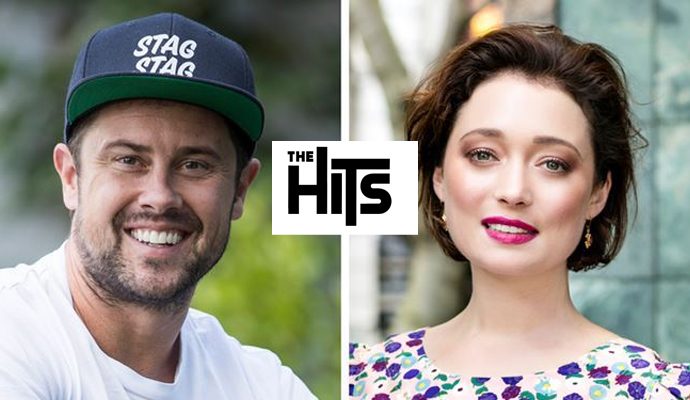