Able to stand her ground and fight for what she believes in, we are initially introduced to the powerful and comforting presence that is Alice during the wedding preparations between Zandra and Lex. During an encounter at the local farm, Alice easily keeps Lex in check and ensures that he doesn’t take advantage of any of the women who are a part of the Farmgirls. She agrees to trade several items with him, and they even find common ground in their music tastes.

It is clear there is an attraction towards him, but she wishes him (and his poor bride) the best of luck.

Alice makes a dramatic reappearance when she seeks vengeance on Lex and the Mall Rats after giving her fake antidote that she desperately needs for her sister, Ellie. It is this encounter which sees both Ellie and herself integrate into the Mall Rats when she discovers that Tai San is in need of some protection, whether she likes it or not. We begin to delve into her persona, as Alice reveals that she is both strong, loyal, but also too quick to fall in love.

She shows her strength in various showdowns with other members of the tribe – including Lex, KC, and Ebony. Becoming Tai San’s bodyguard seemed like a perfect fit. Her loyalty to Tai San is unmatched, and no one wants to mess with Alice. In her own mind she has pledged her allegiance to her and becomes her most loyal friend. Her loyalties are tested however when she moves over to become Lex’s deputy within the market. Working so closely with Lex she starts to fall in love with him, unaware that he is currently seeing Tai San.

Unfortunately, Alice falls for the same trap that many people in love create for themselves. She begins to forge a relationship in her head that doesn’t necessarily exist … and this creates a problem. She pours her heart out to her best friend, Tai San, unaware of the pain she is about to feel. Though Tai San tells Lex that he has to break Alice down gently, he is unable, or unwilling, to hurt Alice in this way. When she is finally told the truth, Alice feels completely betrayed, not only by the man she has given her heart to but by her ‘supposed’ best friend – who she had been loyal to for so long.

Needing space and room to breathe, Alice then does a side move to work for Ebony amongst the Militia. She brings her loyalty with her and her unrivaled strength.

When the Chosen take over, Alice never once waivers in her strength of character. She never buys into the Chosen way of life, and tries to derail them at every available opportunity. She makes life difficult for the guards and tries to bring them down from the inside. As the tribe slowly falls apart, she tries to keep everyone strong in their resolve, but doesn’t always succeed.

When someone new is forced into the group, she falls for him. Alice has a pattern of falling for the wrong person and not seeing the bad in them. Despite all of Ned’s faults, Alice can see the love that he possesses, and wanting to be loved back, she charges forward. It is this relationship that begins to change her, enabling her to grow softer and more happy in herself. Realisation dawns that she doesn’t have to be the warrior any more.

This happiness however doesn’t last. Alice spirals down into a pit of depression and confusion when the Guardian kills Ned. In her unfit state of mind, she believes that she has also killed the Guardian, but he has escaped. Alice continues to mourn Ned and slowly tries to pick up the pieces of her life by taking care of Andy and Tally.

As the Technos begin their invasion, it is believed that Alice was captured along with several others.

As the power of the Technos begins to loosen with the overthrow of both Ram and Mega, we are treated to a glimpse of what has happened to some of the captured Mall Rats. We discover that Alice and KC are slaves within a cage on a mysterious island … alongside an insane Guardian.

Though the Guardian re-emerges within A New World and A New Dawn, the fate of Alice and KC remains unknown. 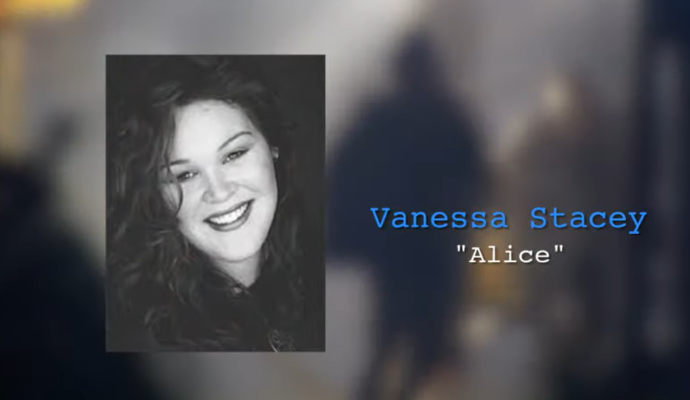 Raymond Thompson hosts a lockdown interview with Vanessa Stacey. Vanessa played the role of Alice in The Tribe. 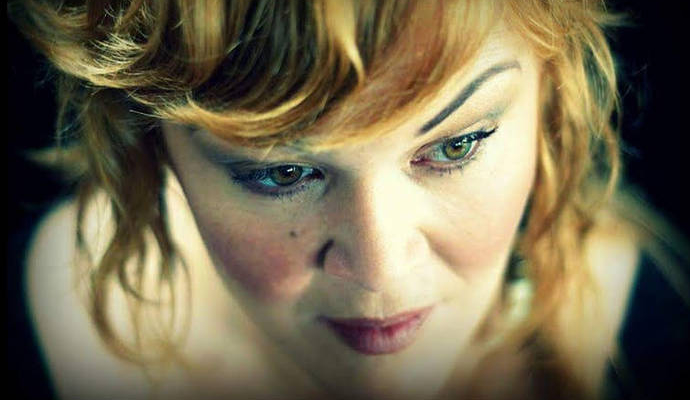 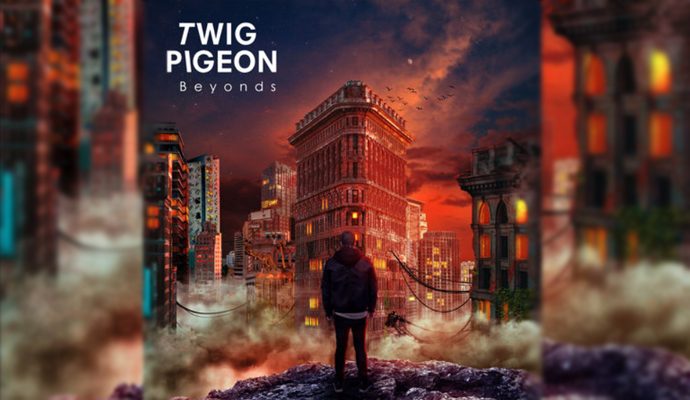 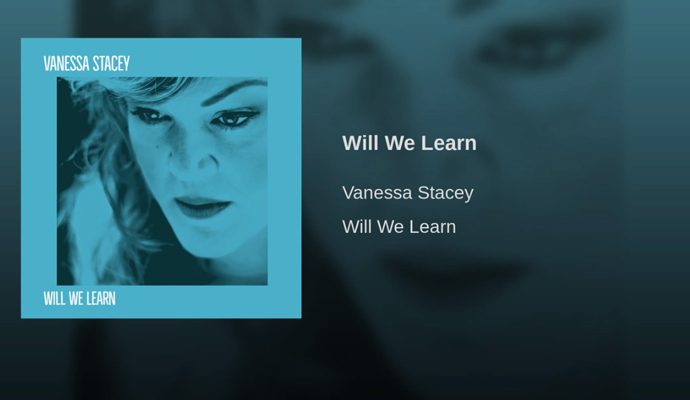 Vanessa Stacey ‘Will We Learn’

Vanessa Stacey (Alice) has released a new single titled Will We Learn. 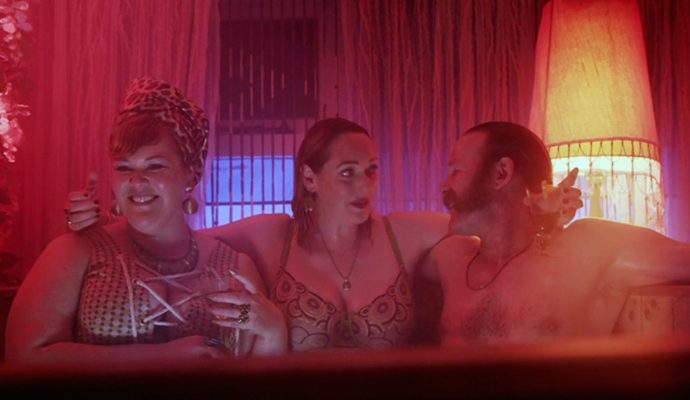 Sergeant Maaka and Officers Minogue and O’Leary are members of the Wellington, New Zealand, police. Their job is to investigate paranormal phenomena. Guest starring Vanessa Stacey (Alice) as Rochelle.