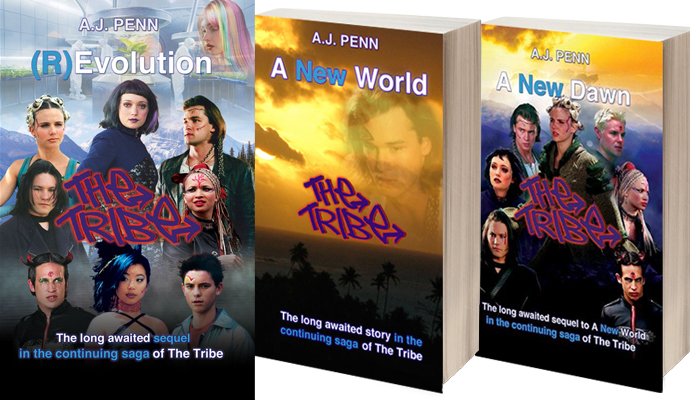 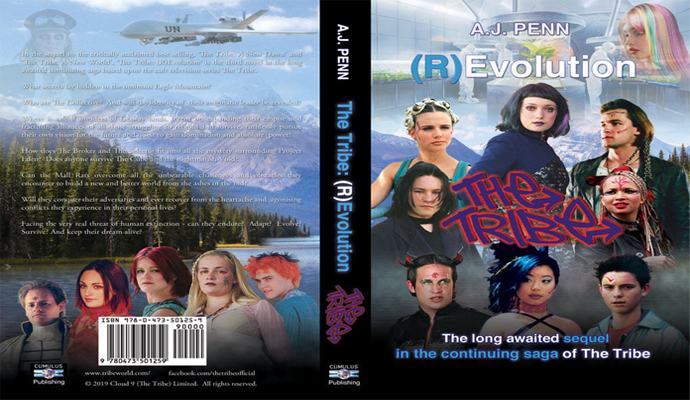 Can the Mall Rats  conquer their adversaries and ever recover from the heartache and  agonising conflicts they experience in their personal lives?

Facing the very real threat of human extinction – can they endure?  Adapt?  Evolve?  Survive? And keep their dream alive? 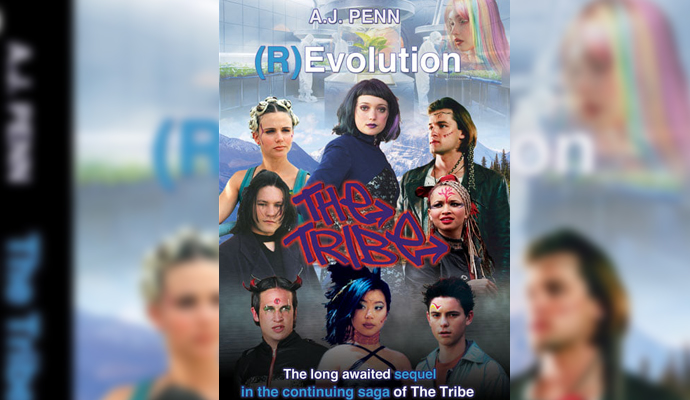 The third book in the continuation of the novel series of The Tribe has just been announced. 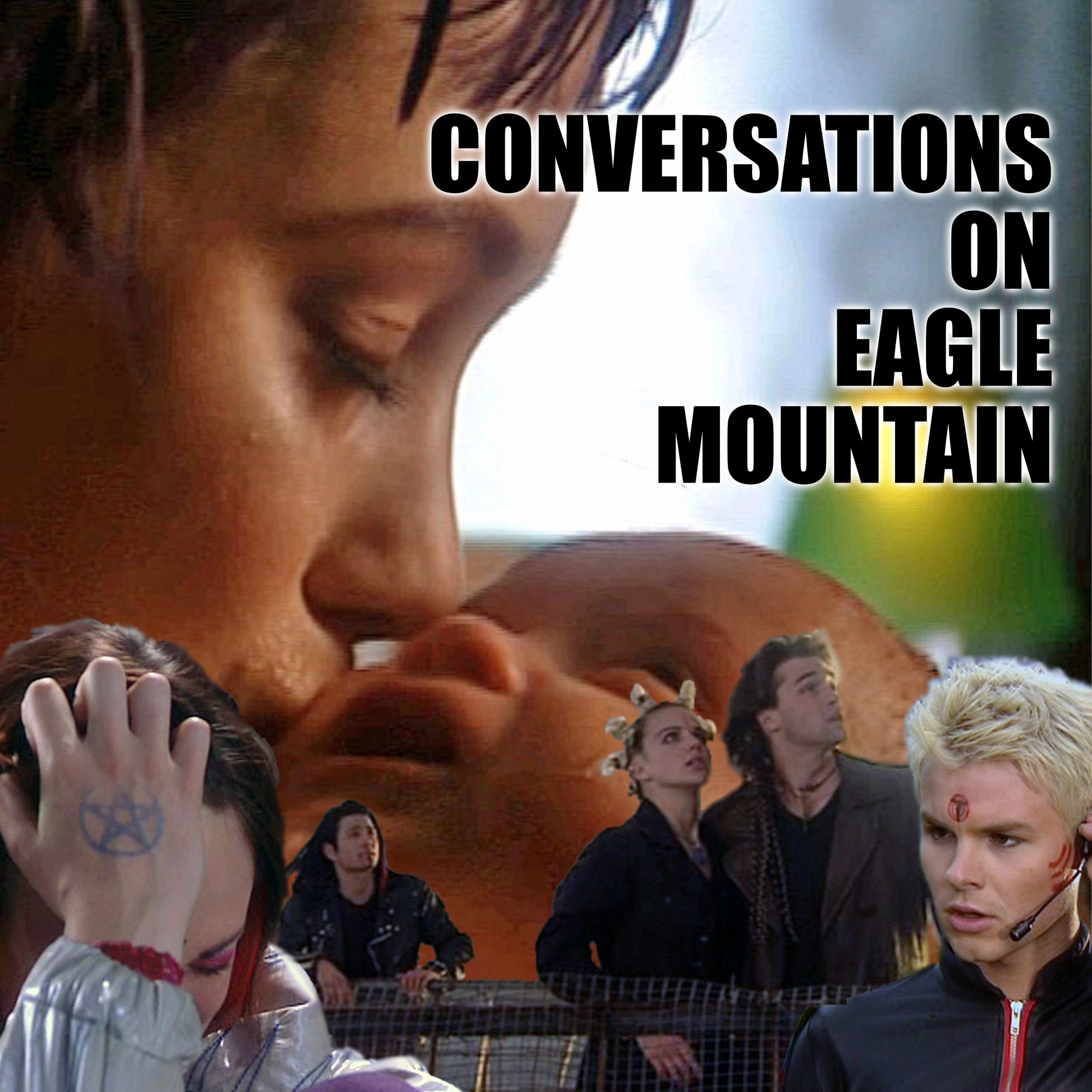