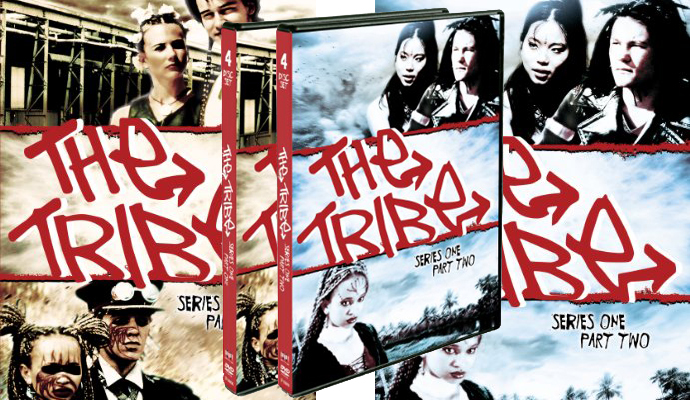 After years of waiting, fans finally got their wish as Shout! Factory stepped up to the mark and produced a Region 1 (US and Canada only) DVD release of series 1 of The Tribe. Previously, only Revelation Film’s complete DVD set was available for fans within Region 2 (Europe).

Unfortunately, series 1 was the only set released by Shout! Factory. It can be surmised that the sets did not sell exceptionally well, which could be due in part to the annoyance of American fans having to spend money on incomplete sets when Europeans fans were treated to a ‘complete’ set from start to finish.