SASHA’s departure has left AMBER depressed and unable to let go, leading to further power struggles with LEX. LEX’s distaste for the situation is only inflamed after BRAY offers to step up for the tribe. And despite RYAN’s reassurance that he will watch over her, SALENE’s bulimia threatens to rear its ugly head once again. 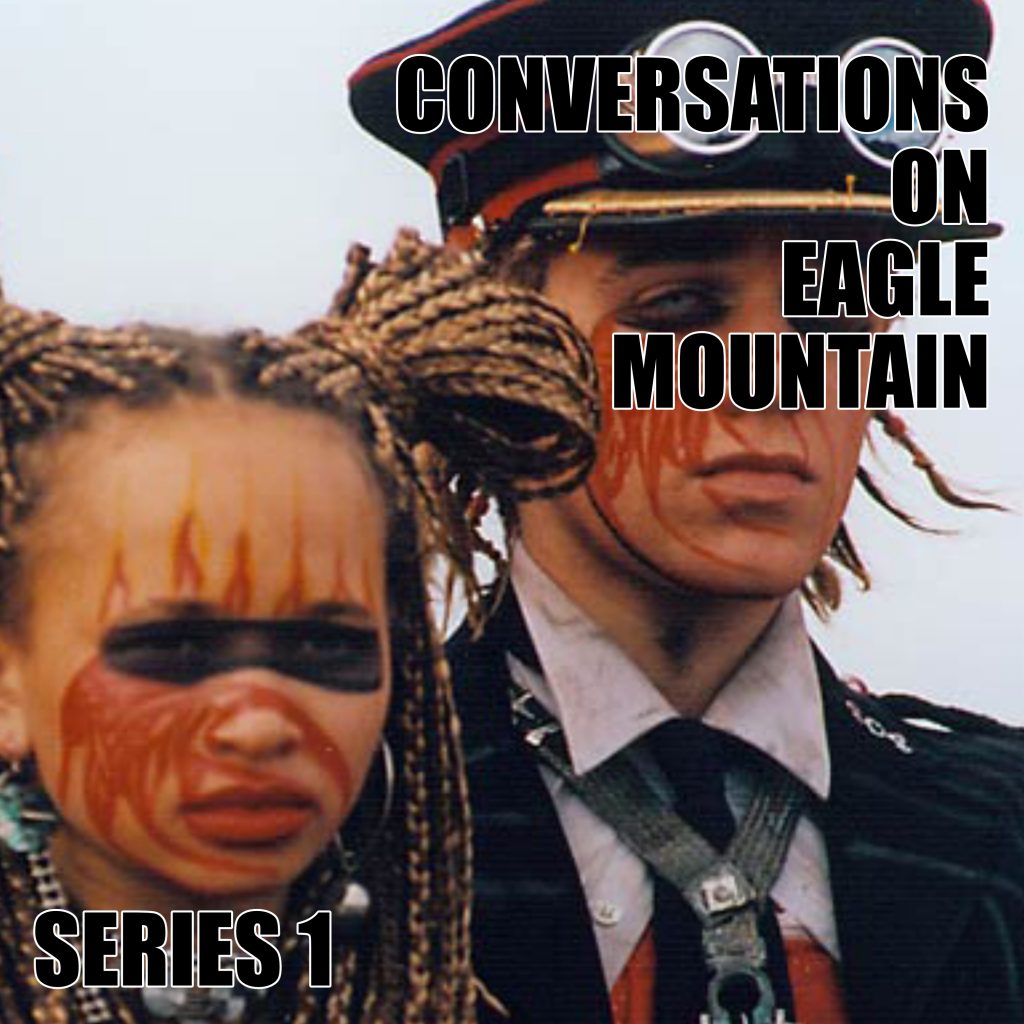