The final instalment of the adventure dawns with the defeat of the Technos at the hands of the Mall Rats. The Technos’ lost it all, the city and the power, but is this really the end for Ram?

Pride and Amber stand over a city in ruins, they head back to the mall where the rats are triumphant following their victory. Here, Ebony is troubled by visions of Zoot. Is Zoot really back and if so, will his prophecy be fulfilled? 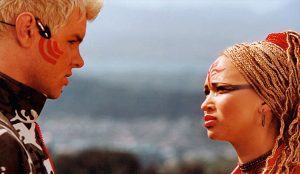 NEXT – A NEW WORLD 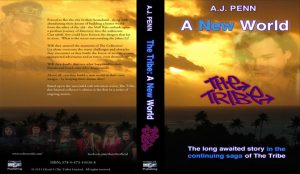