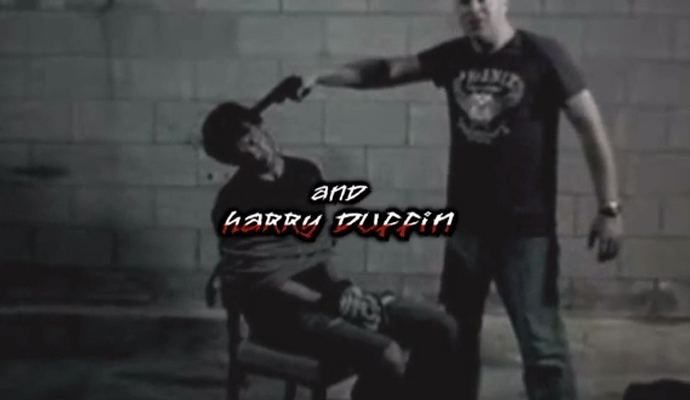 Several years ago there was some discussion by Harry Duffin of either rebooting or continuing THE TRIBE in a novel / screenplay format, which would be a more darker take on the series whilst also revealing more of the viral outbreak. This trailer is a concept based on that – featuring characters post series 5.

The new version updates some shots and adds several characters.

The Tribe: Blood Of Judas

Amelia Reynolds Guest Stars In ‘As The Bell Rings’