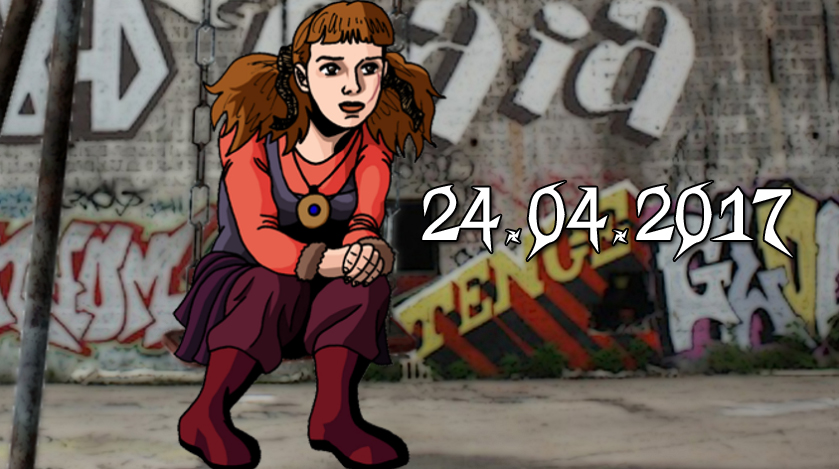 The countdown is on!

On the anniversary date of THE TRIBE’s original UK air date, we will be launching the first episode of The Tribe: Reboot project.

The Tribe: Reboot is a motion comic adaptation of the post-apocalyptic television series, featuring the same core themes and values which made the show so great, but with some extra modern twists and storylines.

Keep an eye on our social media outlets as we gear up for the launch of the latest project from Tribe Sector 4 Productions.